If you live in New York, then I’d recommend avoiding the major museums during Christmas week. They will be very crowded with holiday visitors, making art viewing a real challenge. Instead, use the week to go visit some Chelsea galleries. There are some great shows on and these spaces won’t be jam-packed. Here are some suggestions: 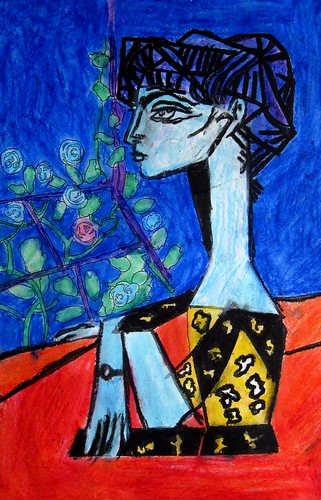 Picasso & Jacqueline: The Evolution of Style – featuring nearly 140 works by Pablo Picasso. These were created during the last two decades of his life while living with Jacqueline Roque; first his “muse,” and eventually his wife.  Pace  Gallery 534 West 25th Street, through January 10, 2015.

Picasso & The Camera  – explores Picasso’s  use of photography as both an inspiration and as an integral part of his studio practice. Spanning sixty years, the show includes many photographs taken by Picasso but never before seen or published. The Gagosian Gallery, 522 West 21st through January 3, 2015. 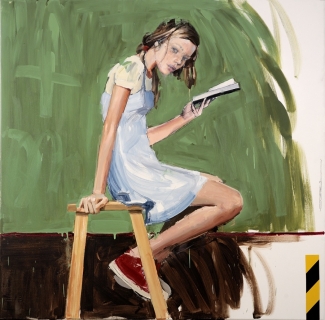